The Difference between SSD & HDD and Which Is Better? 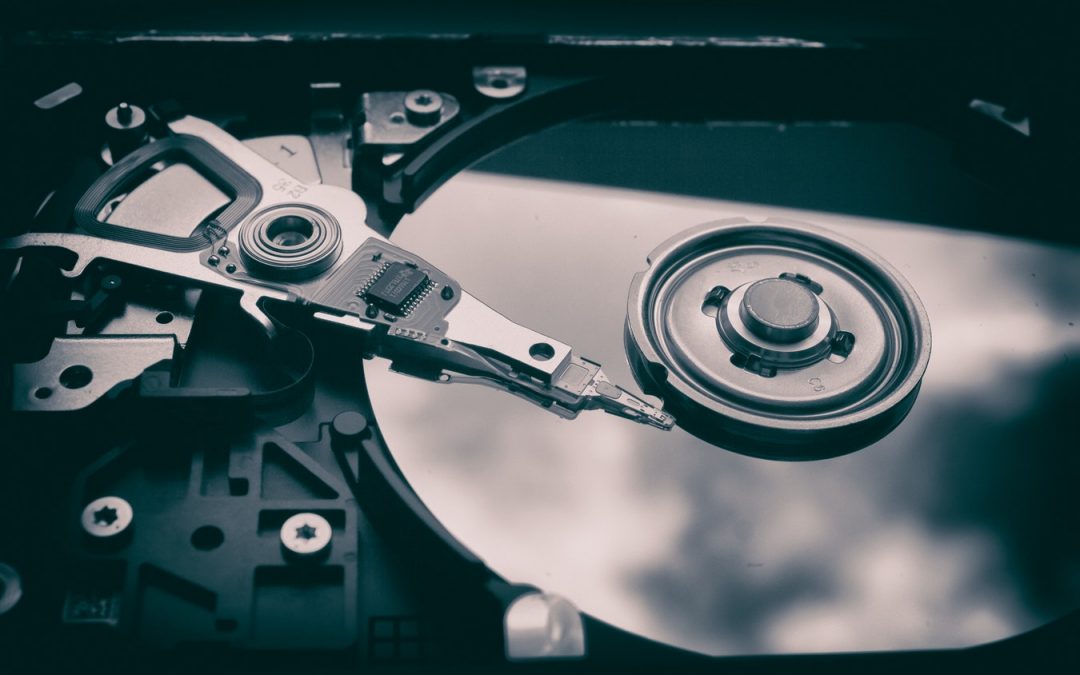 Storage is something to consider for anyone who makes use of computers and machines of the like. Seeing as we’ve moved beyond paper trails and filing, businesses have also started focusing on their storage. In essence, how to store vital information to ensure everything is kept safe and also easily accessible. The latest debate revolves around SSD and HDD and which is the better storage solution. The acronyms stand for solid-state drive (SSD) and hard disk drive (HDD).

They both are ultimately used for storage, however, there are some important differences you need to know before you decide to purchase either or. The one that’s been around longest is the HDD, it’s often found on desktop PC’s and can be identified by its design – it contains a circular disc, aka the platter, which is the part that stores the data. The mechanism is fairly simple, the disc spins and the read-write arm reads the information on the disc. The faster it spins, the faster the HDD works which ultimately affects how your PC works.

An SSD, on the other hand, boasts more modern technology in relation to the HDD that’s been around since 1956, this form of storage is often found in newer laptops. Unlike the HDD, these don’t have moving parts and instead rely on memory chips. In fact, their advancements have been so tremendous over the years that they’ve now caught up with HDD’s in terms of storage capacity.

Seeing as they both serve the same purpose, it all comes down to what you need them for and what would work best for you. The first major difference is speed, the SSD’s tend to be faster because they aren’t devices that literally have to ‘spin and read’ data, the microchips offer a faster and more reliable solution. In terms of space, HDD’s have long been at the forefront of that race until recent years when SSD’s caught up. Therefore, most would agree that the SSD is the better option, the only downfall is that because it’s the newer alternative, it is pricier than the HDD. So, if you want ample storage for cheap and you’re not too phased by the speed of your machine then opt for the HDD, though if you care about speed and aren’t in need of too much space then the SDD is the one for you.

Have any other questions about storage solutions? Contact the F1 Connect team today.